The ideal starting point for your activities

The privileged location of Honfleur at the gateway to the Pays d'Auge and the Côte Fleurie offers an ideal place to stay in any season.
The small maritime city invites you to discover its picturesque alleys and old houses in the heart of a protected area of 37 hectares created in 1974.
Both a fishing, commercial and pleasure port, the city has managed to preserve and showcase a rich historical and artistic heritage.

The Alabaster Coast owes its name to the 140 km of chalky cliffs between the Seine estuary and that of the Somme. It is in Etretat that these cliffs are the most picturesque: they surprise the visitor by their verticality and confront him with a wild and a little austere beauty.

It is undoubtedly the most famous beach on the Normandy coast. The image of its fine sand overhung with multicolored umbrellas has traveled the world. Moreover, since the creation of Deauville 160 years ago, by the Duke of Morny, the seaside resort has benefited from a national and quickly international aura.

The arms of the Risle and the canals connecting them give it a certain tourist attraction. It is from its canals that it has the tourist qualifier of "Norman Venice".
Its position on the Risle once allowed an important development of industries, in particular those of leather and paper, which consume a lot of water.

LE HAVRE listed as World Heritage
In July 2005, UNESCO inscribed the reconstructed center of Le Havre by Auguste Perret on the World Heritage List. A major 20th century architect, a true "concrete poet", original and innovative, Atelier Perret succeeds in drawing inspiration from both a classical tradition and a strong desire for modernization in order to reinvent, on 133 hectares , a unique city with a readable, airy, harmonious and resolutely innovative architecture.
The city center of Le Havre is the first European urban complex of the 20th century to be listed as a World Heritage Site.

Rouen, capital of Normandy and of the Seine-Maritime department.
"The city of a hundred spiers", dear to Victor Hugo, has kept an exceptional heritage, a real invitation to stroll through its historic center entirely pedestrian.
Strolling through the streets animated by the facades of half-timbered houses, you will discover its architectural treasures:Gothic wonders such as Notre-Dame cathedral, Saint-Ouen abbey, Saint-Maclou church and the Palais de Justice, pure Renaissance gems such as the Gros-Horloge, the Saint-Maclou aître and the he Bourgtheroulde hotel or the majestic sobriety of classic mansions.

45 minutes from the Caen memorial

Unmissable cultural and tourist site in Normandy, the Memorial de Caen is today one of the leading European memorial sites with an average of 400,000 visitors per year. Several times awarded for its welcoming qualities and the richness of its museographic content, it organizes guided tours in addition to the visit of the course.

Built in the 8th century on a granite rock surrounded by swamps and quicksand, the abbey of Mont-Saint-Michel offers visitors a dreamlike setting.
After years of controversy during which Brittany and Normandy fought over Mont-Saint-Michel, it was ultimately the latter that won. The abbey, surrounded by swamps and quicksand, offers the visitor a dreamlike setting. This is undoubtedly what arouses the interest of the three million people who tread its soil each year.

In addition to this, you need to know more about it. 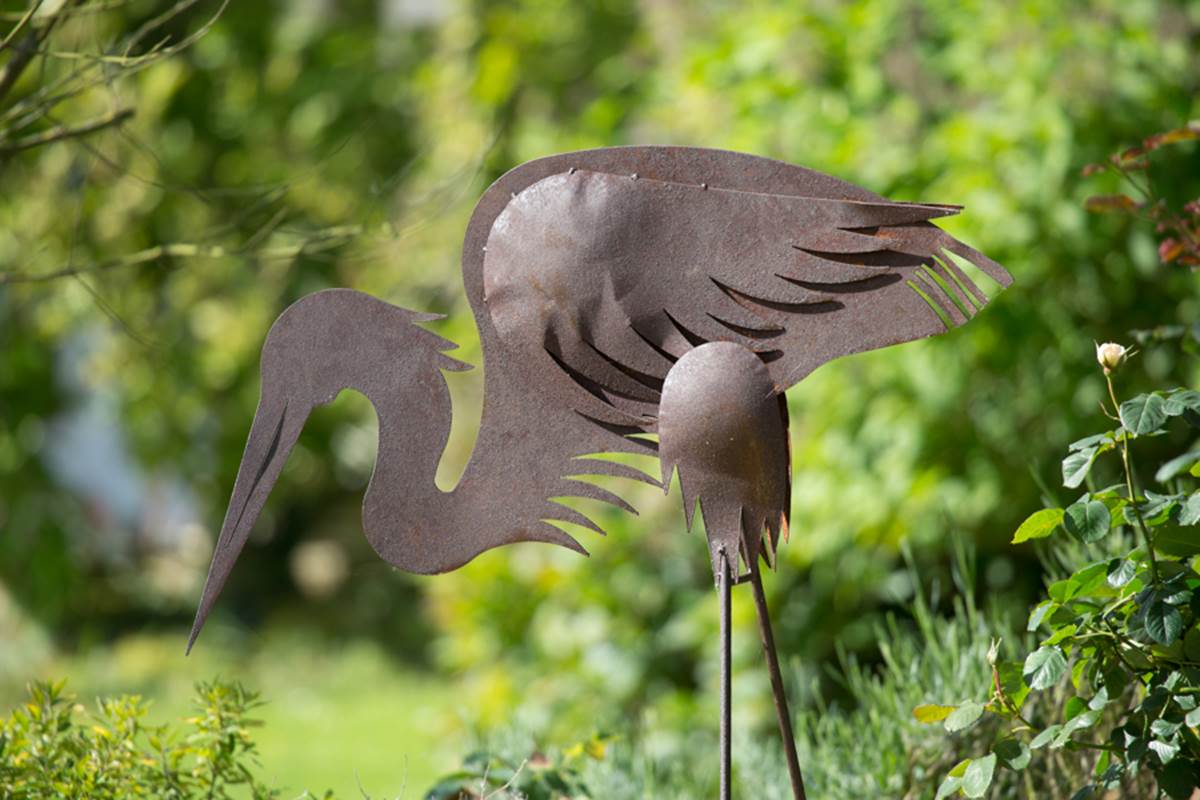 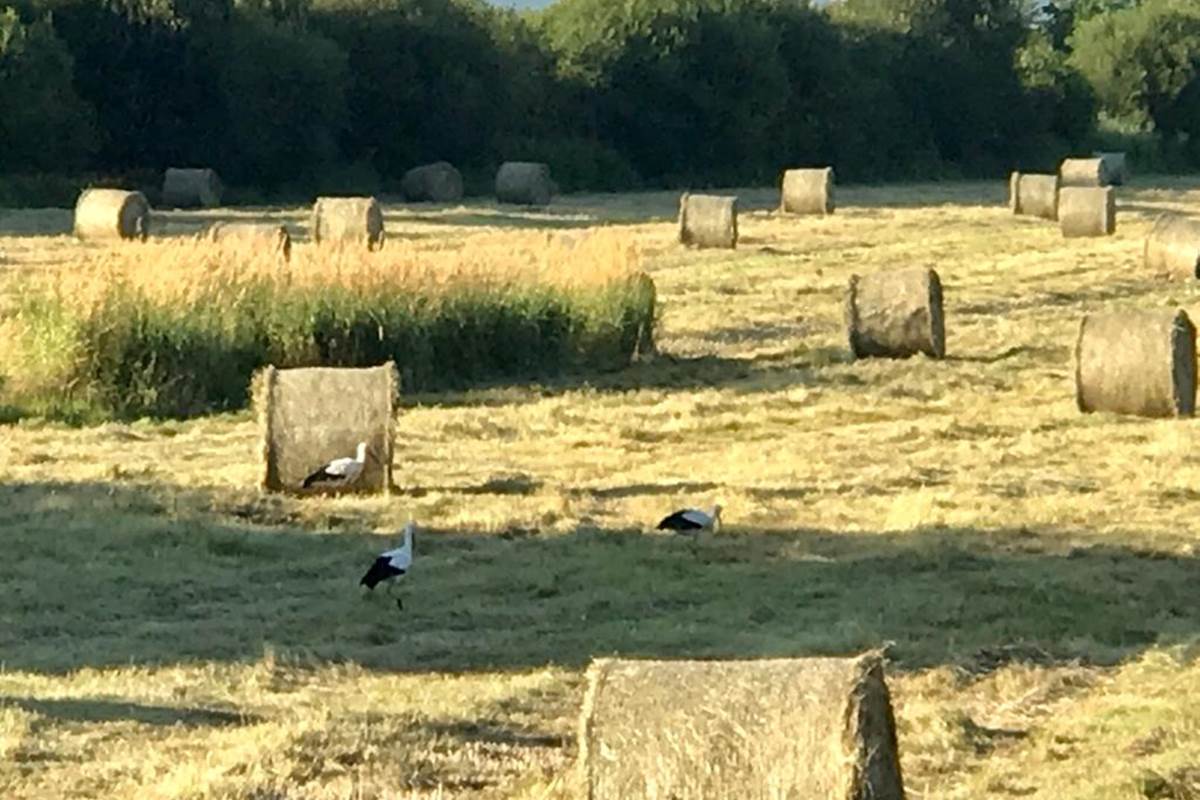 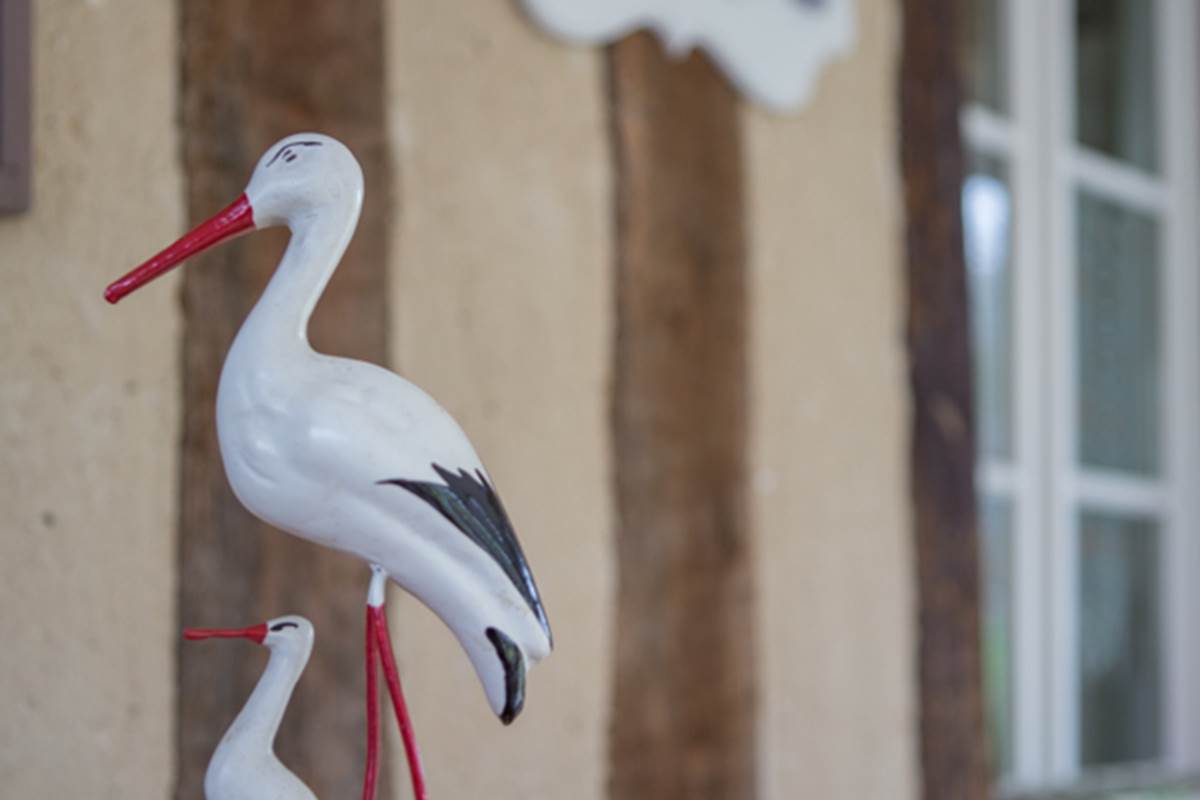 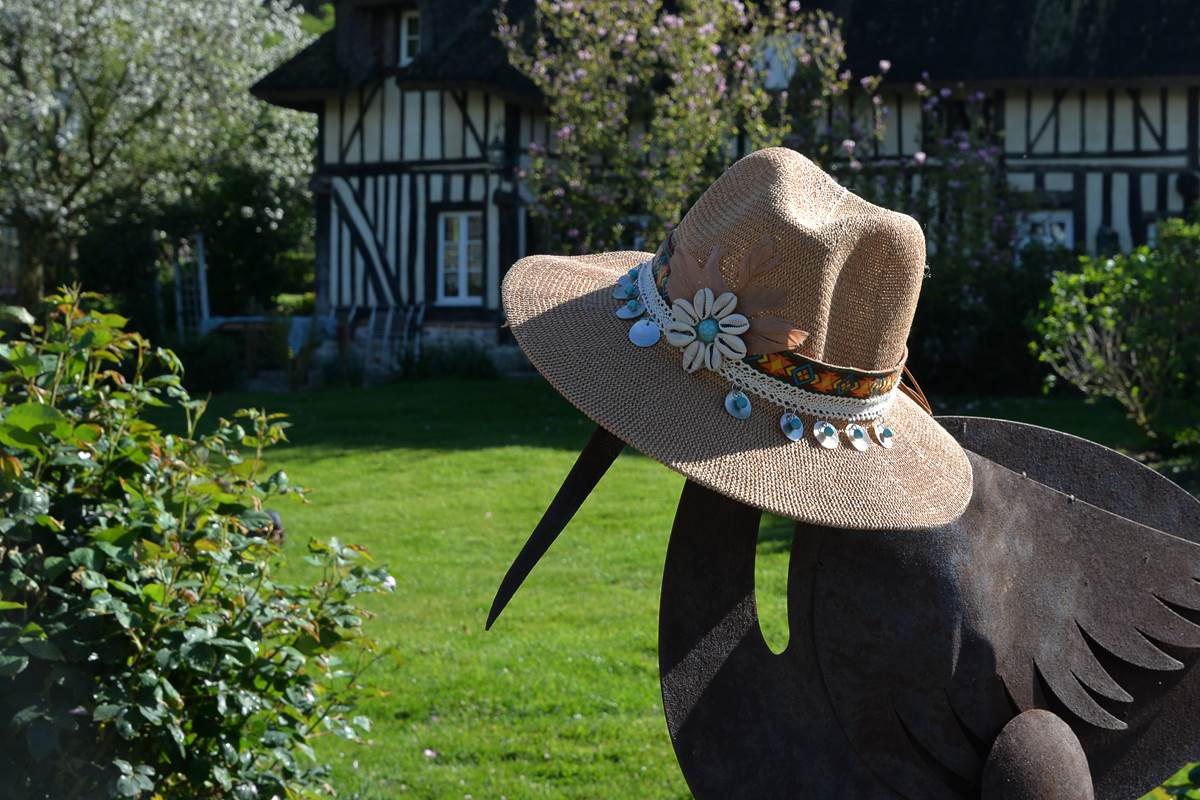