They talk about us...

The Coflocs le Bonheur is in the Eure.

They chose Eure: Myriam, Isabelle and Cédric tell you about their love for their little corner of Normandy and the passion for their jobs: - Cédric Auger, Chef and owner of the Moulin Fouret in Treis-Sants-en-Ouche near Bernay, - Myriam Duteil, saffron producer and owner of the Gîte at Domaine de Gauville in Saint-Pierre-de-Salerne, - Isabelle Hué, owner of the "Les Cigognes" guest room in the Marais-Vernier.

Le magazine de l'Eure In the heart of the Marais vernier, Normandy.
Nature atmosphere in the heart of the Marais Vernir for this new issue of Magazine de l'Eure. Maxime and Loïc, our guides for the day, tell us all about this exceptional, preserved, naturally generated site. Its peaty soil, European specificity and rarity, offers optimal conditions for the development of the flora and fauna specific to this environment. The purpose of welcoming the public to this preserved natural area is to make everyone aware of the importance of preserving the environment and biodiversity. Ducks, snipe, butterflies, dragonflies, Camargue horses and Scottish cows rub shoulders with the one that has become the emblem of Haute-Normandie ... The stork! Moment of relaxation precisely at the Domaine des Cigognes with Isabelle, at the origin of these guest rooms nestled in the heart of the thatched cottages of yesteryear. There is also the SPA des Cigognes and the POD, perfecting your moments of relaxation. Finally, Morgan, specialist in thatch roofing in Normandy, talks to us about his profession-passion.

The world
Along the water ... Five trips along the Seine By Thomas Doustaly
SELECTION "La Matinale" invites you on a journey. This summer, we follow the course of the water. This week, the Seine, family beaches on Lac d'Orient, in Aube, in Marais-Vernier, wild treasure of the Normandy coast.

Parisianavores: weekend in the Marais vernier 2 hours from Paris

Getaway to the countryside and by bike in the Marais Vernier 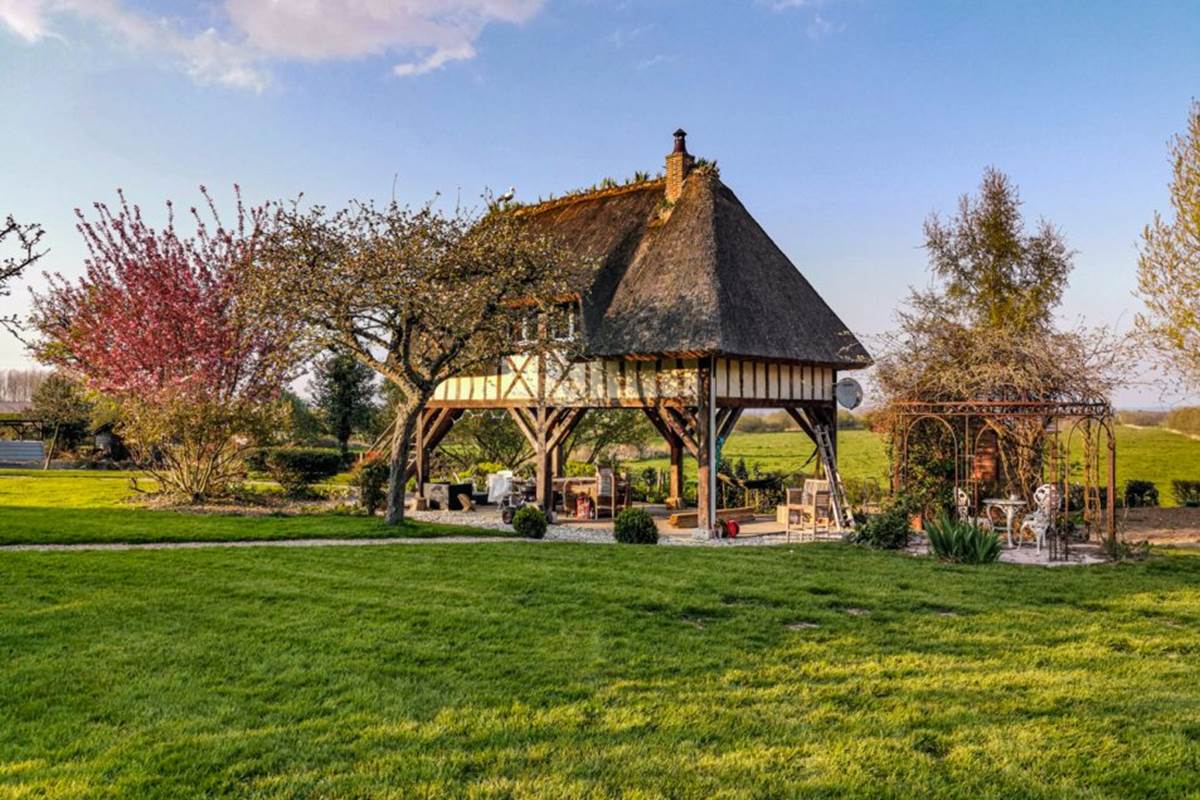 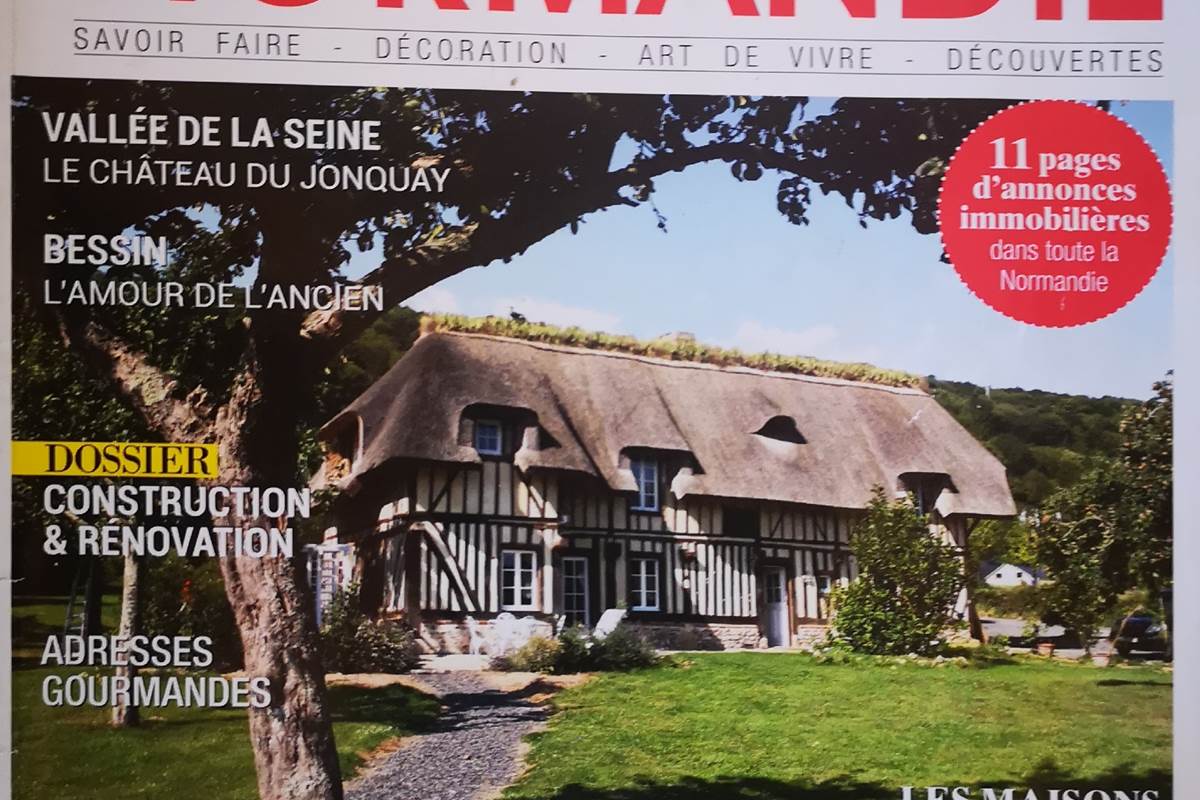